“I had the house but I lost the home. I had success but I had no significance. I had power but I had no purpose. I had money but I had no meaning.” That was a powerful realisation for Simon Bailey.

He saw one day that by being totally wrapped up in his work, he’d neglected those he loved most. His daughter had asked him why he’d missed her concert, why he was never there, why he pretended to talk to her, but never looked at her.

By not taking the time to be with those he loved, and by not listening to them when they needed him, he almost lost them all.

When I read “I had the house but I lost the home”, my heart flipped. Such sadness in that one sentence.

While being so focussed on expanding his business success, Simon had also forgotten why he he'd gone into that role in the first place. He'd wanted to do something that would help people. He'd always been passionate about making a difference, even if it was to one person at a time. But somehow he'd got caught up in the running of the business, the targets and the goals. But when he returned to work after being off for a couple of weeks with flu, he saw that he'd hardly been missed. He had failed to be of any significance.

Simon had seen his income rise and had all the shiny goods to show for it. He was able to give his children the gizmos and gadgets they'd asked for, the pony and the trumpet lessons. His wife was able to furnish their home beautifully and had a great car. But what they really wanted from him was time and attention. They craved fun in the park, laughter and play fights, while his wife wanted quiet connection over a glass of wine. Yes, he'd made plenty of money, but none of it had any true meaning.

It's so easy to forget what really matters, when you're focussed on gaining 'success'. Whether it means more money, a promotion, a better business, or more clients, there's always plenty to absorb your attention and your time. Your most used phrase becomes "in a minute", "let me just do this", or even "I'll make it up to you"; but you never do.

It's not hard to get back on track and re-discover life as it's meant to be lived.

It means examining your values and what's important to you.

It's owning up to what you want, without the guilt.

It's realising that your life is that - your one and only precious life.

It's deciding to live life to the full - which is what "to be fulfilled" really means.

Fortunately for Simon, he learnt his lesson. He got help and learnt how to move from hearing to listening. He says he’s learnt that the people in his life don’t need him to fix anything; they just need him to be emotionally available. He's learnt that he has a choice and that the life he wants is his to create.

Above all, he's learnt that he can be successful, but have fun, and love and laughter too. He can have deep connection with those he loves. He's now regained his home, and his family. He's rediscovered his purpose and significance to those around him and to his world. His life has meaning and he'll go on to both make an impact and leave a legacy.

Do you know someone like Simon? This could be anyone, woman or man. I work with clients who recognize that they could be close to losing everything if they don’t make changes. That might be their health, a partner or even just a social life! Outwardly they might appear to have it all, but inside a big chunk is missing. They see that they they're missing out on a whole lot of what life has to offer. They just don’t know where to start.

So they contact me and start with a conversation.

If you liked reading this blog and would like the occasional good old fashioned email with more Life Notes, you'll need to sign up here.

You can get more of my thoughts and posts by following me on Facebook at www.facebook.com/karenjburgecoaching. if you'd like to discuss your life vision with me, I'd love to hear from you.

Want to ask questions, share your ideas, and get support? Join my Facebook group, The Created Life Club, a group for business owners and busy women. Come and make friends and build relationships. There are lots of tips and help to create calm and confidence, strategies, setting boundaries and time management, and ideas for expanding your one wild and precious life! Join here. 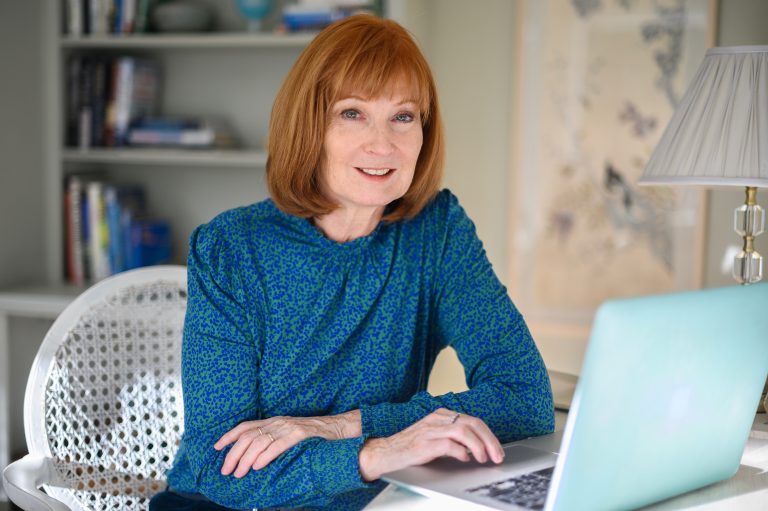 I found my passion in using my experiences and training to help others through whatever life threw at them. I have studied NLP (Neuro Linguistic Programming), Breakthrough Coaching, the Thrive Programme and the Desire Map. This means I can draw on a number of tools and pathways, creating coaching sessions that are completely bespoke to you.

Find out more about Karen

Ways to work with me and get more clients. 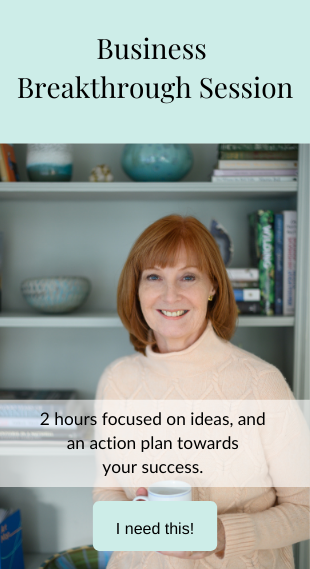 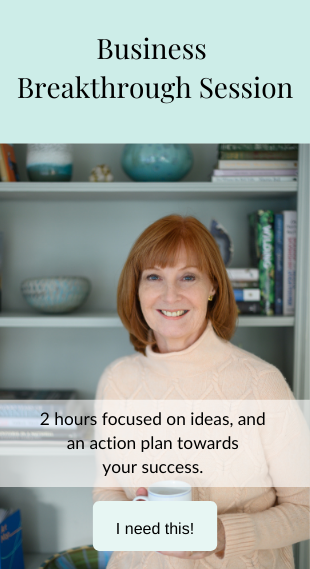 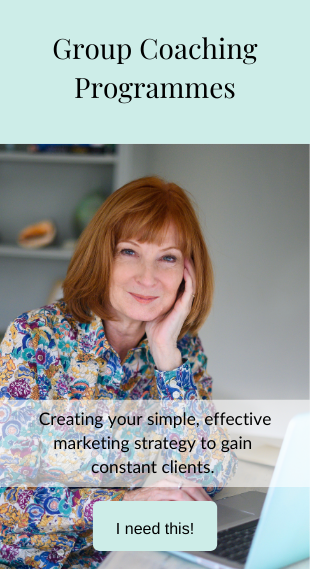 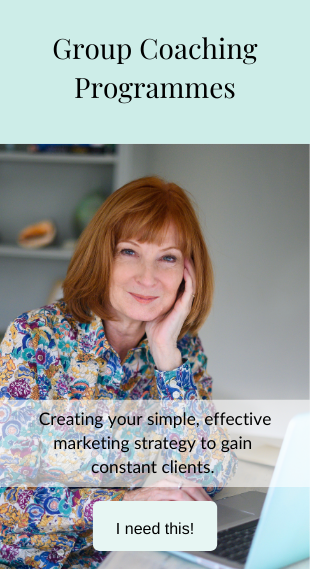 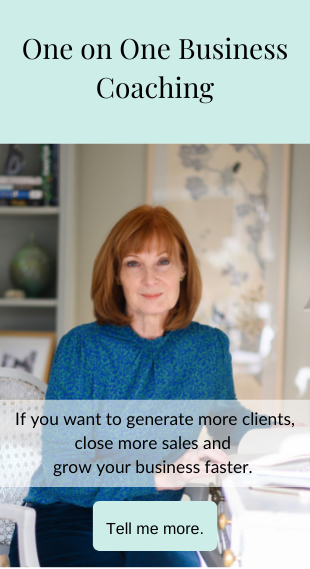 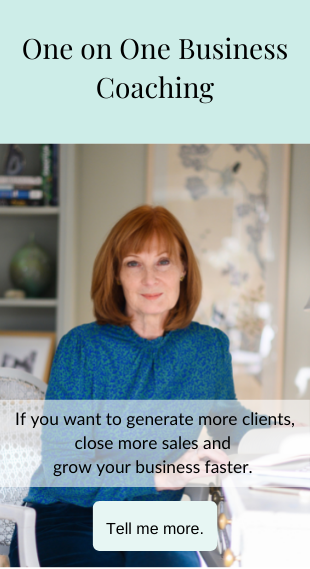 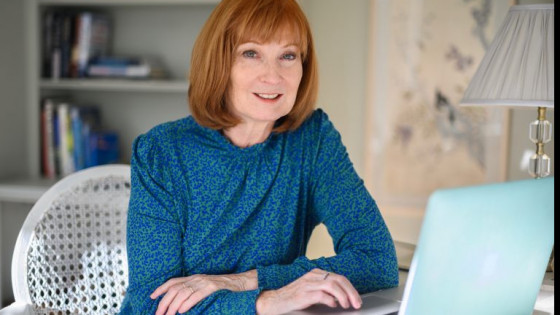 Yes you can set an extraordinary goal.

When you set an extraordinary goal, everything changes, but these 4 thoughts could be sabotaging you. 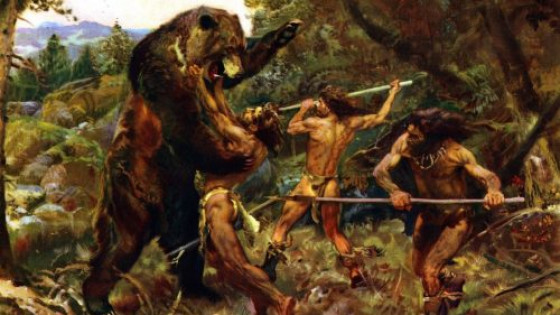 Out on the plains, hunting for your dinner, your fear is keeping you alert and safe. But when you’re running a business, fear itself can ... 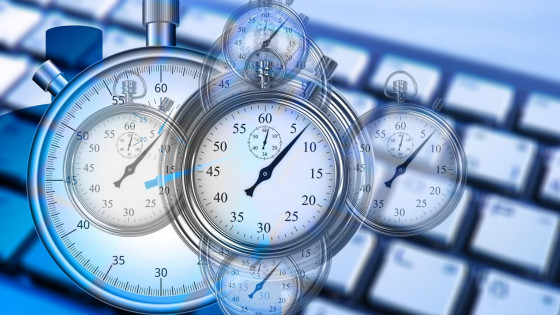 How to Build Your Business in 90 Minutes a Day

If you are a business owner, you probably know that the most important thing you need to do is to constantly get and keep customers.... 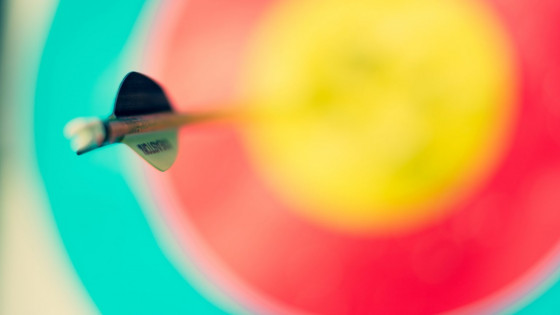 Should I have a niche?

Do you know the parable of the farmer scattering his seed in the hope of a good crop?  Unfortunately, some of it fell on hard ground, some ... 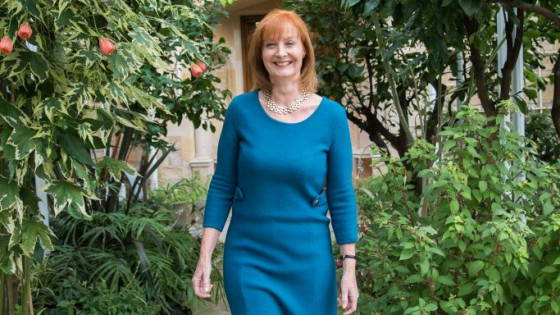 Many choose a 'Word of the Year' to guide them to their goals. If 'Confidence' is yours, here are the two elements that you'll need! 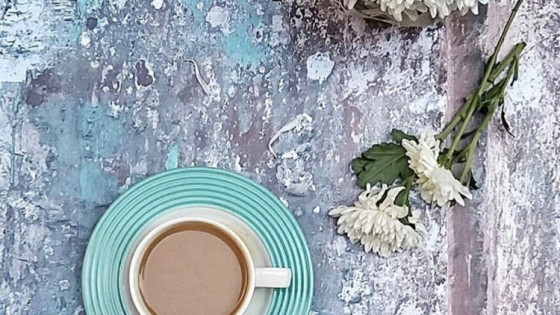 Slowing down to get more done

When we rush around we miss things, make mistakes and have a bad day. Slowing down means savouring life and achieving more.